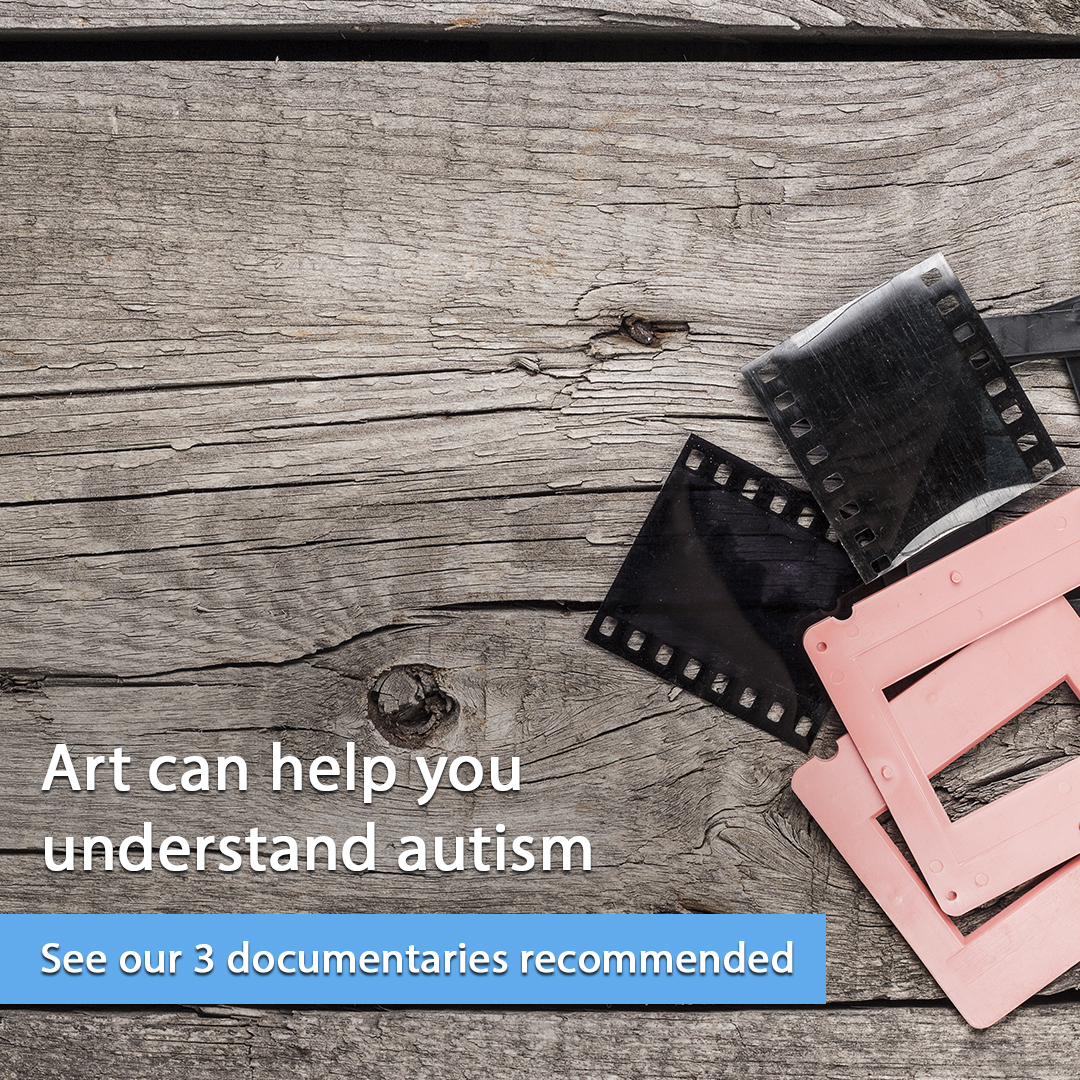 Autism spectrum disorder is a complex condition, there’s a lot of things about it that people don’t know; but once they have a better understanding of what living with autism is like, they’ll realize is not a simple thing to live with. It is important to know that many of the things that are said about people with autism are not true, this way, it will be easier to sympathize and relate to them, which can have a very positive impact on the person who has the syndrome, as in the person who learns about it.

Documentaries that will help you understand autism

Sometimes, just reading about it is not enough to understand what living with ASD can mean. Luckily, documentaries can be highly educated. Here are 3 options that will give you a clearer view of the world of autism spectrum disorder.

On December of 2015, the humanitarian charity foundation Teebah Foundation, released this documentary to English people on what this life-long disorder is all about, as well as to shine a light on how it is to live with autism. The documentary offers an interesting perspective as it gathers information from an interview with a young girl living with ASD as her mother, who describe their own challenging experience throughout the years. It is currently available on YouTube and has more than a hundred thousand views, as it continues to inform and touch the hearts of many people all over the world, claiming that “it is non-autistic people that need to change, not the autistic ones.”

One of the questions that come up when talking about people with autism is: how do they lead their romantic life? This documentary shows multiple personal experiences of adults with ASD, showing how they overcome the obstacles present when establishing a long term relationship even when their social skills are not the best. The purpose of the film is to demonstrate that having a neurobehavioral condition is not an impediment to have a romantic life the same way as any person.

Based on a praised book by journalist and author Ron Suskind, this acclaimed documentary was released in 2016 by the Academy Award-winning director, Roger Ross Williams. The film tells the story of Owen Suskind, a kid who was diagnosed with autism at the age of 3. Owen’s parents were hoping that despite his condition, he would find some way to interact with the world in a meaningful way, but as time passed, they were slowly losing hope. A good day, that meaningful way came with the Walt Disney movies. That’s right, Owen battled with autism and learned how to communicate with other people through Disney films. An extremely touching story and wonderful work to communicate what autism means for the person who has the syndrome and for their family; it results in an extraordinary documentary that is worth watching.